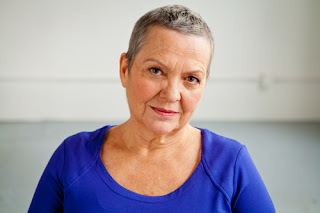 Maja has been working in theatre for forty-seven years. She is a director, playwright, actor, and theatre trainer. Her musical play, The Hero of Hunter Street, was produced by 4th Line Theatre in 2016. She researched and created One Thing Leads to Another, Theatre for Babies, produced by Young People’s Theatre, receiving two Dora Awards in 2015. It will tour Ontario in 2018, and she is developing the sequel, You and I.

“I am honoured to be invited to this festival,” said Maja. “My role as adjudicator is both challenging and delightful, and ultimately involves the moral responsibility of sharing my views in a way that enriches the communities' craft and passion for playmaking.”

Theatre Ontario Festival 2018 will be held in London from May 16 to 20, 2018 and is co-hosted by Theatre Ontario, London Community Players, and the Western Ontario Drama League.