Theatre Ontario is now inviting nominations for the 2012 Sandra Tulloch Award for Innovation in Arts and Culture. 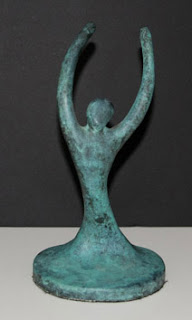 The award is presented annually to an individual or a collective whose initiative, activism, leadership, and service has contributed to the development and strengthening of arts and culture in Ontario through innovative and practical initiatives.  While Theatre Ontario administers this award, it recognizes achievements in all artistic and cultural disciplines.

The nomination deadline is November 30, 2011.  The jury for the 2012 award is Peter Honeywell (Chair), Winston Morgan and Jini Stolk (as past recipients of the award) and Gerry Smith and David Caron (as representatives of the arts and culture sector at-large.)